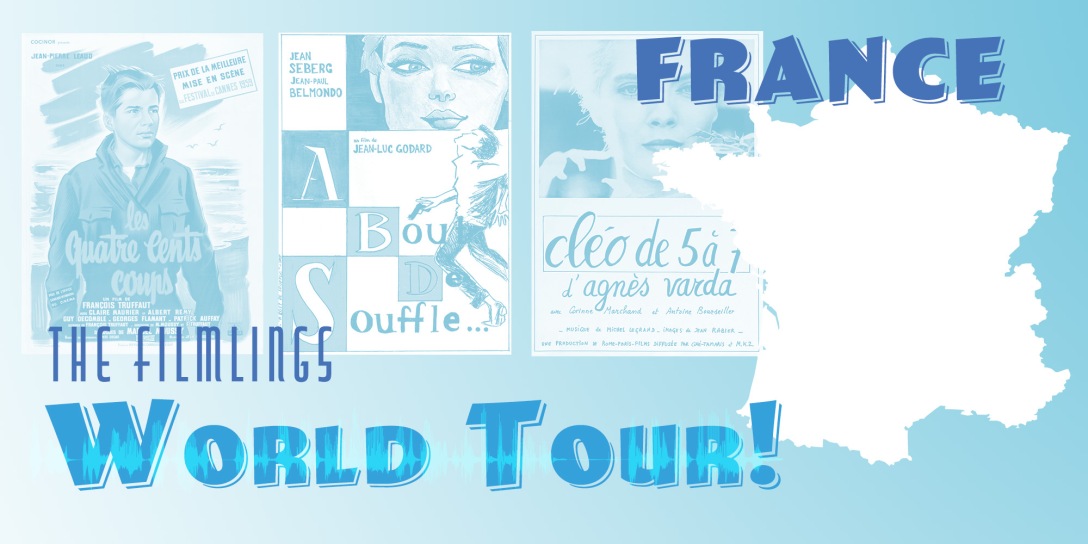 Following on the heels of Italian Neorealism came the French New Wave, so Alex and Jonathan take a trip to France and discuss three films from this explosive movement: The 400 Blows (1959), Breathless (1960), and Cleo from 5 to 7 (1962). We talk about stylistic innovations, semi-autobiographical filmmaking, and the origins of auteur theory.

Next stop, India!
We’re heading to take on the world’s largest combined film market with: