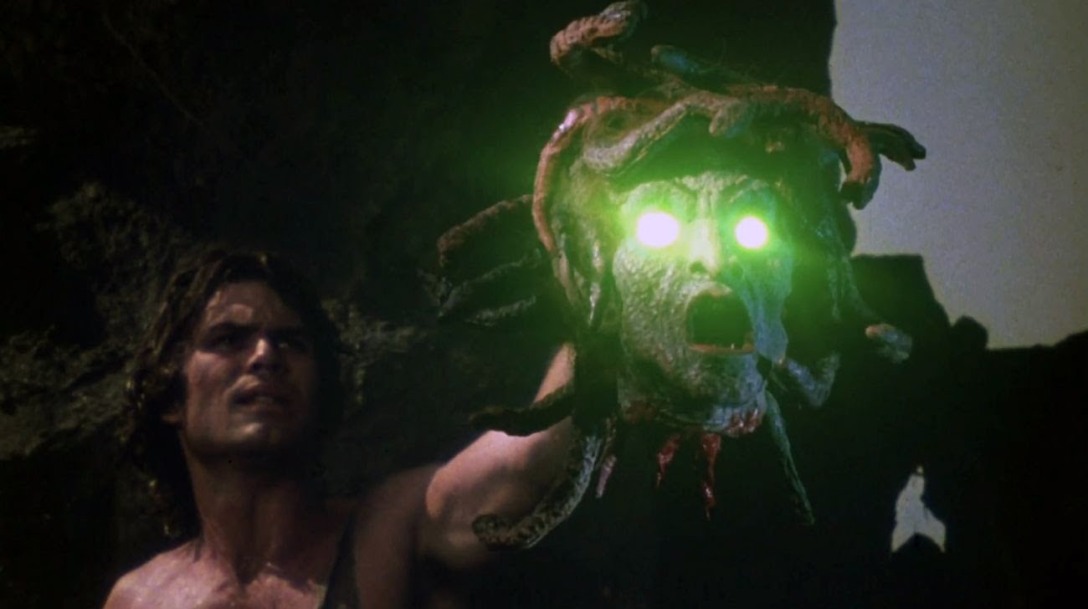 Taking a step behind the curtain of classic movie magic, today Alex and Jonathan discuss the techniques and creatures brought to the screen by VFX pioneer Ray Harryhausen in Mighty Joe Young (1949), The 7th Voyage of Sinbad (1958), Jason and the Argonauts (1963), and Clash of the Titans (1981). We discuss the evolution of the Dynamation and Dynarama process, the ways that his techniques influenced the effects that ended up surpassing his own, and where dynamation might still fit in the modern cinema landscape.

We’ll be taking a break next month, but keep an eye on the podcast feed for a special release!