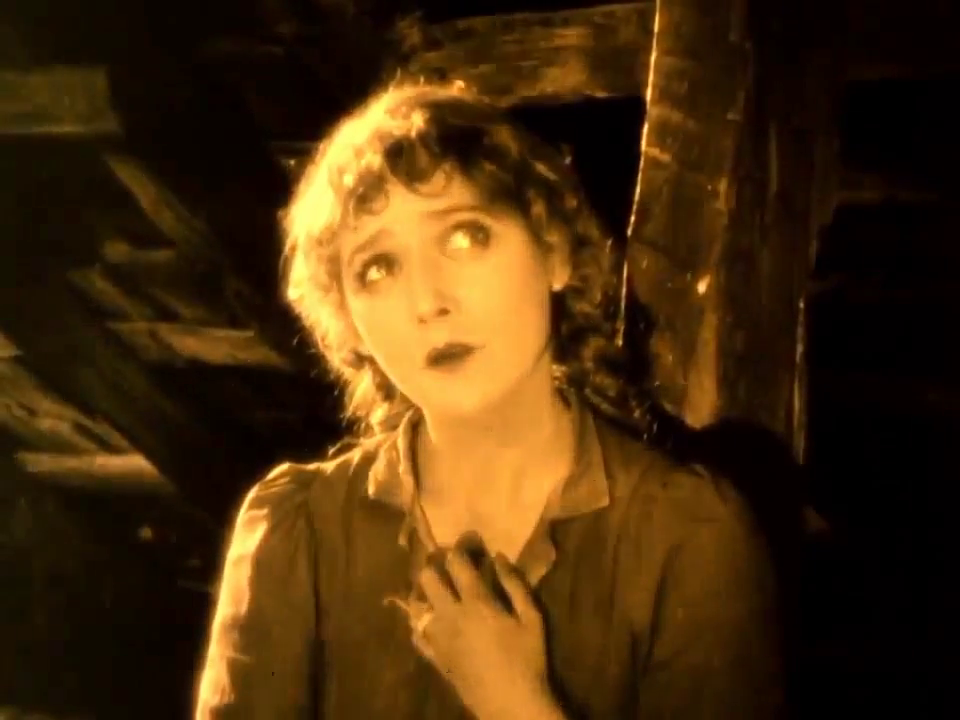 Our Patrons voted on which silent film star we should cover, so today Alex and Jonathan look into Mary Pickford’s incredibly influential career in front of and behind the camera. We watch The Poor Little Rich Girl (1917), Sparrows (1926), and Coquette (1929) and discuss the “little girl” persona often portrayed by Pickford, the extent of her star power, and possible reasons why she’s no longer quite as recognizable as other silent film stars like Charlie Chaplin.