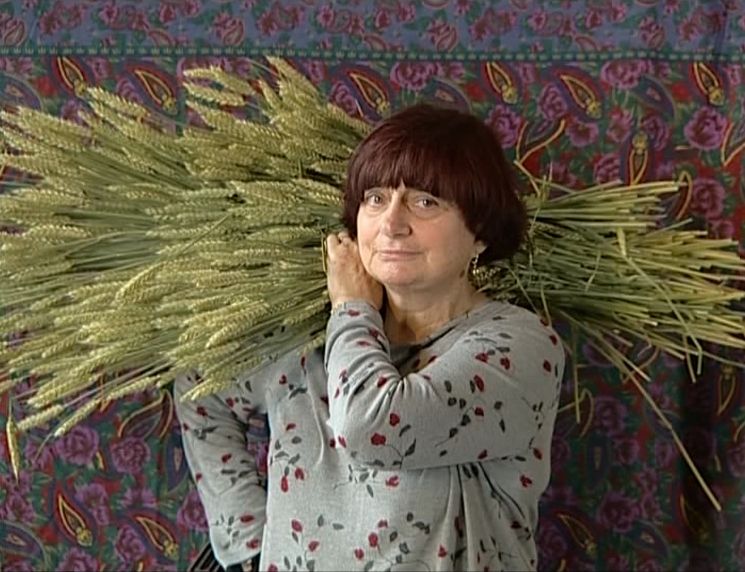 Continuing our series focusing on female filmmakers, Alex and Jonathan take a look at the narrative and documentary career of French New Wave pioneer Agnes Varda in her films Le Bonheur (1965), The Gleaners & I (2000), and Faces Places (2017). We talk about Varda’s capacity for biting social commentary, her empathy for her documentary subjects, and the ways she infuses her own personality and introspection into every film she makes.