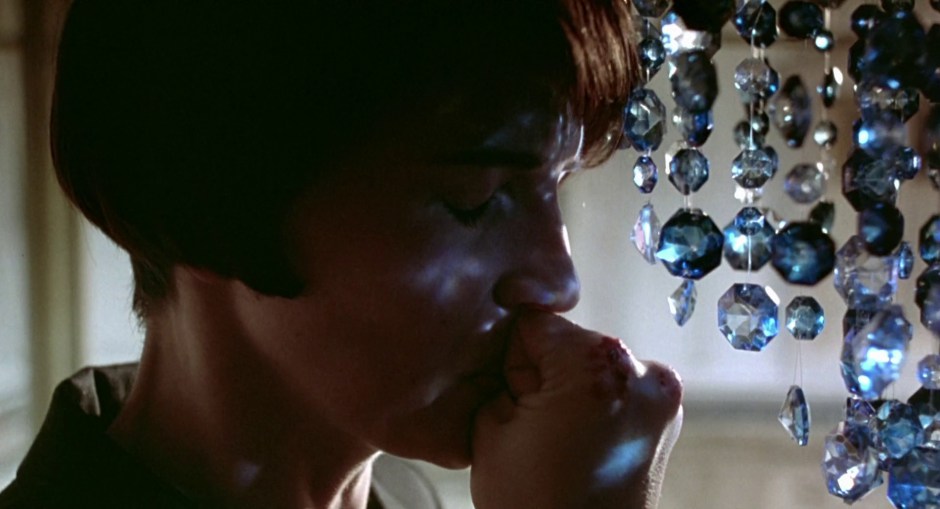 In a special video episode, Alex and Jonathan discuss the highly stylized and thematic films of Krzysztof Kieślowski, specifically his Three Colors Trilogy: Three Colors: Blue (1993), Three Colors: White (1994), and Three Colors: Red (1994). We talk about conveying emotion through visual rhetoric, connecting films through theme rather than narrative, and movies that stick with you long after the fade to black.

For the season 2 finale, next time we’ll be looking at three adaptations of Charles Dickens’ classic novel A Christmas Carol: