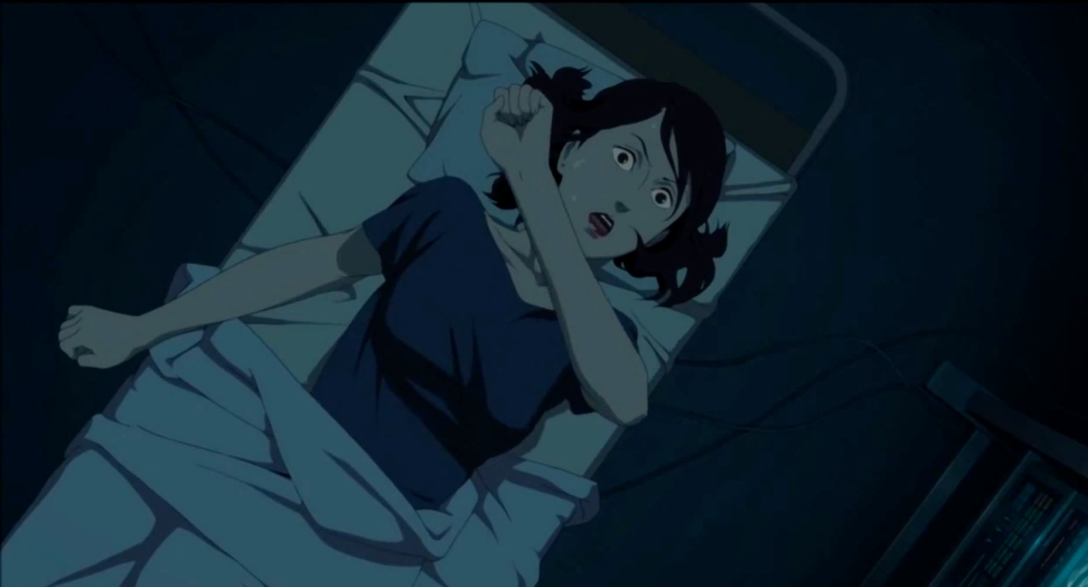 You’re not dreaming, we have a new podcast! Plug us into your head and listen as Alex and Jonathan invite friend Jason Harden to the show to talk about three Japanese cyberpunk films: Akira (1988), Ghost in the Shell (1995), and Paprika (2006). We talk about the impact of hand-made animation, the influence of anime on western blockbusters, and the philosophical diversity of themes in Japanese film.

Jason also had us on his show to talk about the new Ghost in the Shell (2017). You can see that conversation here:

Next week we continue our Samurai and Sombreros theme with another Kurosawa film that was remade into a western: